My career at Washington Penn  started many, many years ago as an 18-year-old who had just finished high school. I began working as a laborer and then became a machine operator and also spent some time in blending. After three years, I moved into the lab where I stayed for three years doing QC work. Then, I moved to purchasing for one year, then to customer service for one year, and then out into the field for a sales position that lasted seven years. From there, I moved into Product Management, followed by a move to Detroit as Automotive Sales Manager. After three years in that role, I moved back to corporate as VP of Sales.

From there, I moved to Uniform Color as VP of Sales and then into a position as Senior VP of North America. Next, I moved to Slovakia and assisted as Sales Leader as we launched the business. After three years, I moved back to the US and Joined the Southern Polymer sales Team for two years. I then stepped away from the Audia companies for two years to join one of our suppliers but I missed the Audia Group and was fortunate to return to Washington Penn in a sales role. 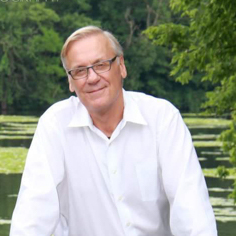 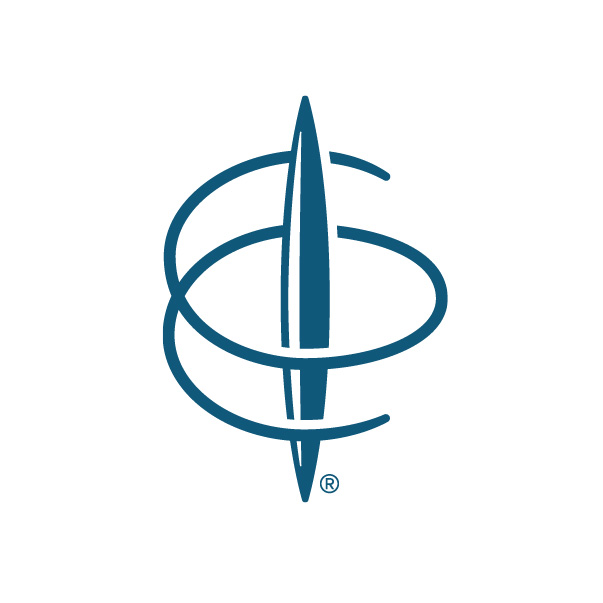